Be there to witness history

as the World Welterweight Title is defended for the first time on Australian shores and be entertained by the best undercard Australia has ever seen.

Jeff Horn became a household name when, against all odds, he beat a once in a generation fighter Manny Pacquiao at Suncorp Stadium on the 2nd July. The Hornet’s quest to be the best Welterweight boxer in the world continues when he takes on Gary “The Hellraiser” Corcoran.

With a record of 18 fights for 17 wins, The Hellraiser is one of the most aggressive, pugnacious fighters in the division. From the school of hard knocks, he casts an intimidating shadow over anyone who gets in the way of his own glory.

The Hornet and The Hellraiser fight in a similar fashion, which sets the scene for what should be an all-out war – as they say in boxing, styles make the fight. 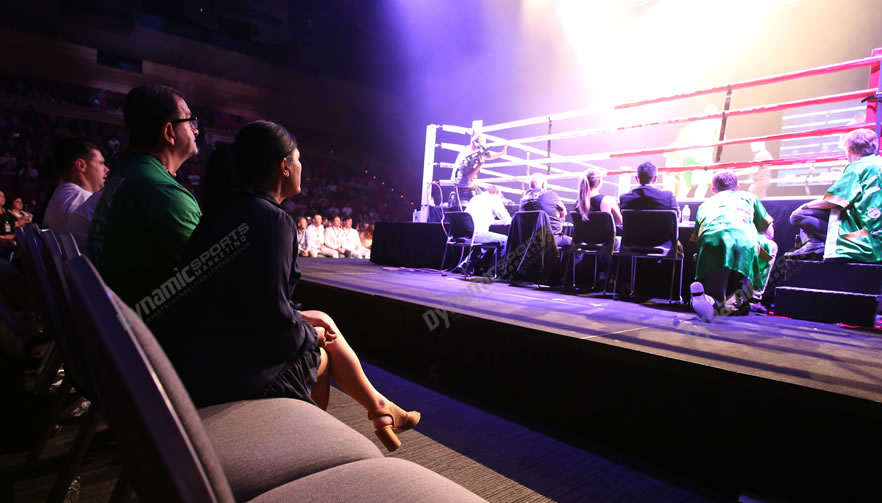 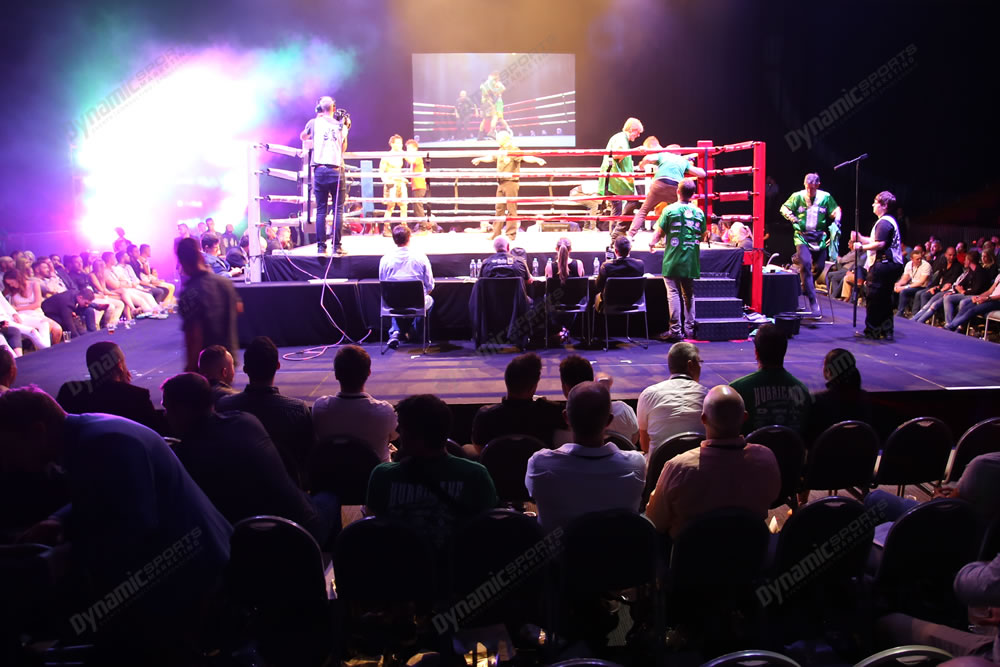 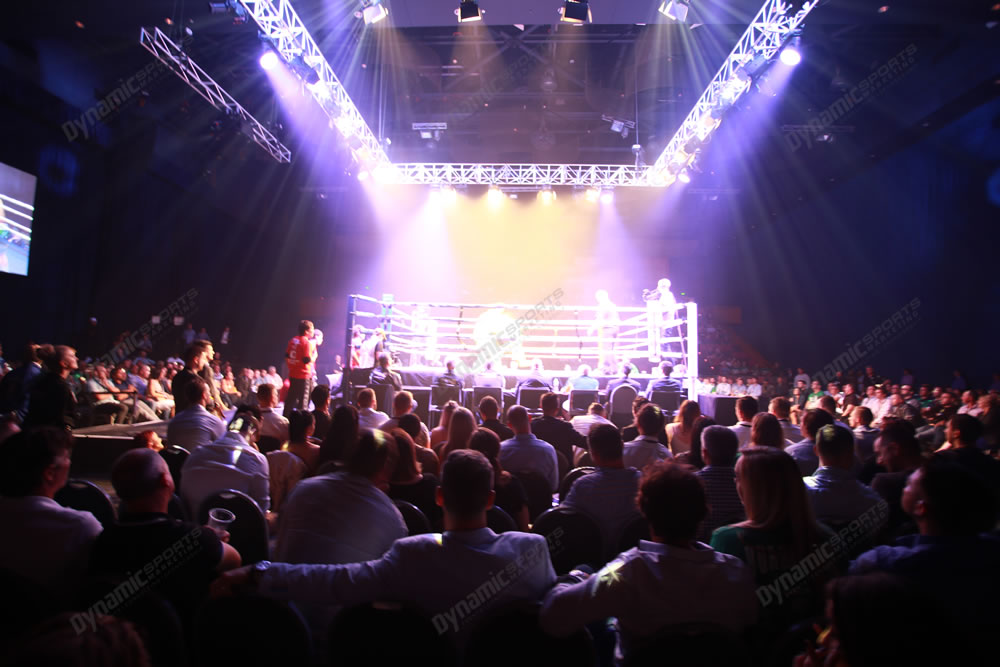 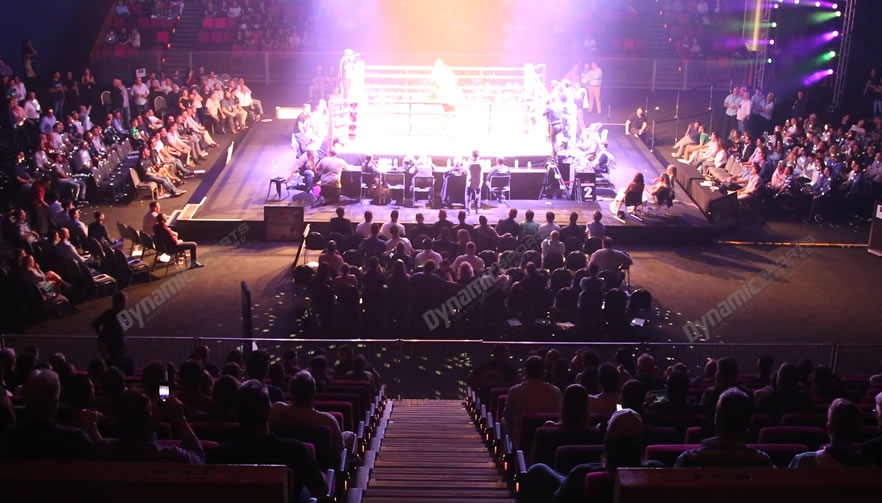 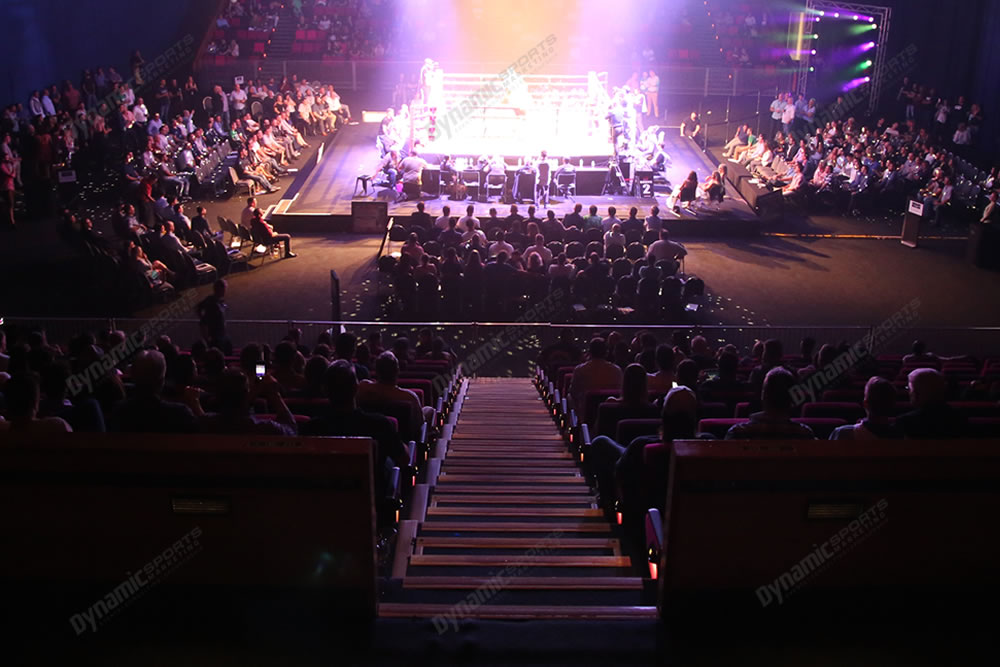 Want to be kept updated with boxing ticket news, special offers and more?

The smallest MCG Corporate Box size is for 12 guests. If you have less guests than this, please consider a dining package where numbers are flexible or a syndicated facility such as the Audi Suite for groups of 8.